Lake Mburo National Park also known as the ‘Home for Zebras’ covers a total area of 370sq km, making it Uganda’s smallest savannah National Park. Since its covered by savannah, Lake Mburo now contains much woodland as there are no elephants to tame it.

The Park is well a developed Acacia woodland which harbors a number of wildlife species and it is the best place in Uganda to see the Zebras, Gigantic Eland antelope, as well as the Topi, Impala and Reedbucks.

Lake Mburo is the largest of the five lakes found in the park, which together attract hippos, crocodiles and a variety of water birds, while the swamps hide sitatunga antelope.

In 1933, Lake Mburo NP was gazzetted as a controlled hunting area and upgraded to a game reserve in 1963. Banyankole and Bahima people continued to graze in the reserve until it was upgraded to a National park in 1983.

Upgrading it to a park was intended to weaken the Banyankole who supported anti Obote rebels as they lost their grazing land and were not resettled. Many remained hostile to the park.

In 1983 the Obote regime fall and the previous residents re-occupied the park land expelling park staff, destroying infrastructure etc. Less than half of the origin park area was re-gazzetted by the NRM government in 1986.

What Activities to do?

How to get there?

The park lies between the areas of Masaka and Mbarara in western Uganda. It is at a distance of  228km from Kampala which is  about a 3-4 hr drive. It’s location is close to the highway that connects Kampala to other  parts of western Uganda. 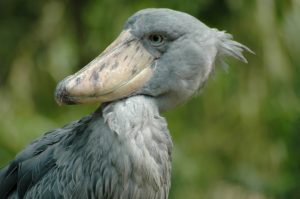 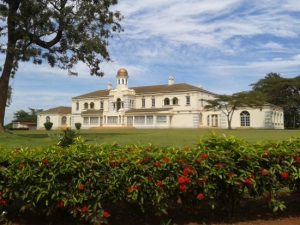